George Vesel knows spirits. The owner of Veselbev, a beverage brokerage since 2006, Vesel spent his entire adult life working in the spirits industry. His resume is impressive: managing partner of an award-winning restaurant, manager of a sales division for a wine and spirits distributor, and, now, liquor broker.

“In my brokerage, while I was acquiring different products, different brands, the cocktail revolution and craft distillers started coming on, and spirits became a more dynamic part of the brokerage business than previously. The wine business is still good but with all the interest in retro cocktails and the creativity in creating cocktails, plus the explosion of brown liquors and rye Whiskey, the spirits aspect of the business experienced huge growth,” Vesel says. 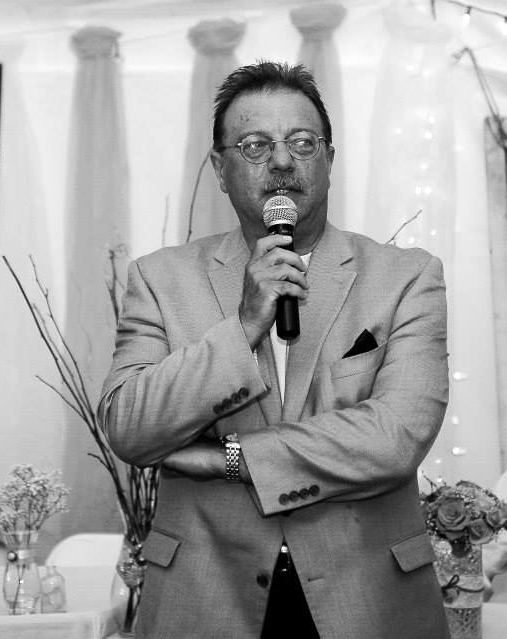 As a broker, Vesel maintains as diverse of a portfolio as he can to appeal to a broad range of customers, both on and off premise. Veselbev is a beverage brokerage based in the Kansas City area covering the six central states representing wines, spirits, non-alcoholic mixes, and accessories.

In addition to a passion for wine and spirits, Vesel is also deeply committed to community action. He is the Kansas City Chapter founding member, board member, and former chair of The American Institute of Wine & Food (AIWF); former vice chair of Heart of America March of Dimes; and has been a member of the Chaine des Rotisseurs. Vesel is a Kansas City Chapter founding member, board member, and co-chair of Slow Food, plus a board member of The Kansas City Community Gardens. In addition, he is a committee member of the Lewis and Clark Historic Park at Kaw Point.

When I heard about Vesel’s impressive background, I knew he was the person to sit down and talk to about trends in the spirits industry.

Trends in the Spirit Industry

I was curious to learn how trends get started. Is it usually a marketing ploy? Or do trends originate organically from mixologists?

Vesel says it’s probably a combination of a number of things, just like with any other consumer product.

“I think it may start with someone doing a little bit of experimentation and then all of a sudden it gets press and recognized and goes from there. Marketing usually comes along later on. Companies don’t generally spend a lot of money until they have a general idea something might work. Unless they have really deep pockets, which some do. There’s so much social media going on now with bartender’s guilds, newsletters, national bartenders with blogs and newsletters…they’re very much on the cutting edge of what’s going on in the spirits world.”

One of the larger cocktail events, Vesel says, is Tales of the Cocktail, held in July each year in New Orleans. Vesel says, “There are lots of suppliers tasting new products and attending seminars. I think the business has gotten very much into education, just like wine has over the years. I think spirits in general—distillers, marketers, salespeople—started to do seminars and put information out there, educating and legitimizing the category.”

Take the Old and Make it New

Another trend is the revival of great old products to be used in traditional and new ways. One example is Negroni Week. Campari has been around for a long time, but special events like Negroni Week helped revive an old product and create new uses, too. 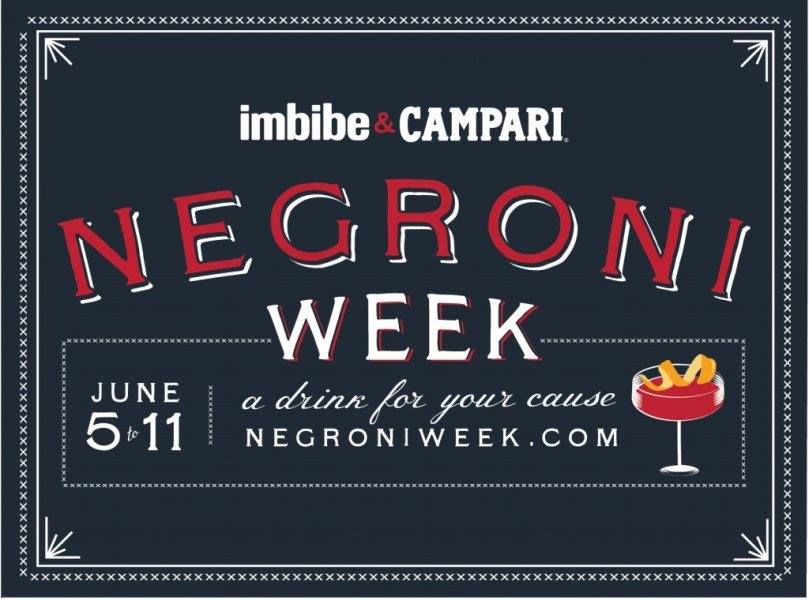 “One way to make the old new are special events like Negroni Week. Then there are the mixologists trying new things with old liquors: incorporating herbs and spices into cocktails, smoking the ice, lots of different tweaks to cocktails that make it fun. It doesn’t mean they’re all good or all work but experimentation makes it interesting.”

In our conversation, Vesel mentioned the dark goods phenomenon, saying that Bourbon hit a flavor profile for Americans caused in part by a shortage.

“I think one of the problems originally is there’s a bit of a shortage of product aged sufficiently—products that acquire the complexity some consumers want. You can make Whiskey overnight, really, if you want to. But an aged product takes time.”

Sometimes these shortages create opportunities for people because it brings attention to the whole category. There were many reasons for the shortage, and only part of it was an increase in consumption.

“During the housing bust in the early 2000s when there was little housing being developed, a lot of lumber companies, loggers, went out of business because they couldn’t sell lumber. So that created a shortage of barrels. There weren’t enough barrels to age enough Bourbon to satisfy the sudden increase in demand. This barrel shortage was a hidden contribution to the shortage of, in particular, Bourbon aged four or more years.”

So the shortage of barrels, plus the need to age fine Bourbon (and the subsequent wait), caused desire. 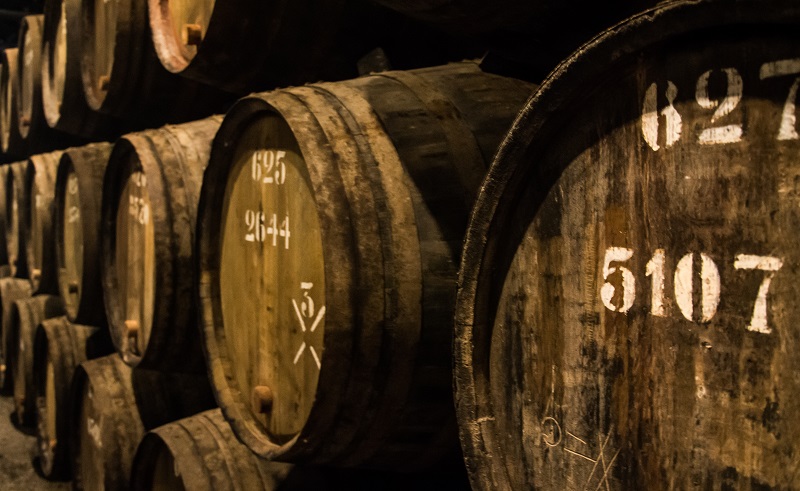 Vesel says, “If you can’t get something—or enough of it—you want it and you want more of it. I think that’s why there’s been a proliferation of brands. Probably to a certain degree, brands that aren’t aged as long.”

In addition to the shortage of Bourbon products, Vesel says another contributor to the dark goods phenomenon were the buzzwords, previously used for wine, that started to circulate. Bartenders, like wine sommeliers, got into learning information about and esoterica of the products. The business of drinking became more fun as bartenders talked about, recommended, blogged about, and created new recipes.

Originally, the box wine started in Europe as one-liter boxes, called bricks, because they were the size of a brick. The box wine came to the U.S. with a bag in a box. You’ll still find those boxed wines, but now there are more smaller packages, too. The small, travel-friendly-size boxes are popular now, and Vesel says the wine that goes into them is better than it used to be.

Another trend in packaging is liquor in cans. It’s cheaper than glass, and it’s lighter, so shipping costs dropped. Cocktails in cans were popular a long time ago. More recently there’s been a focus on cocktails in pouches. Vesel says of the trend, “The jury is out on whether cocktails in cans will become popular again and replace pouches.” I guess we’ll wait and see.

Squeeze packaging is another packaging method that provides convenience for vacation, travel, or poolside enjoyment.

A trend that may be simmering is how legal cannabis sales will affect buyers’ discretionary income. Since cannabis sales are still fairly new in those markets, it’ll take a while to determine the long-term effects on the spirits and wine business. “There are some concerns in the industry about how it will affect a buyer’s discretionary income,” Vesel says. “We’re starting to see hemp-infused products to head off the pass.”

The final trend we discussed is that of DCT, or direct-to-consumer selling. Wine and liquor sales, particularly from craft distillers, sold directly to consumers will continue to grow. Vesel says of the trend, “I think it’ll grow but I don’t see it being dominant.